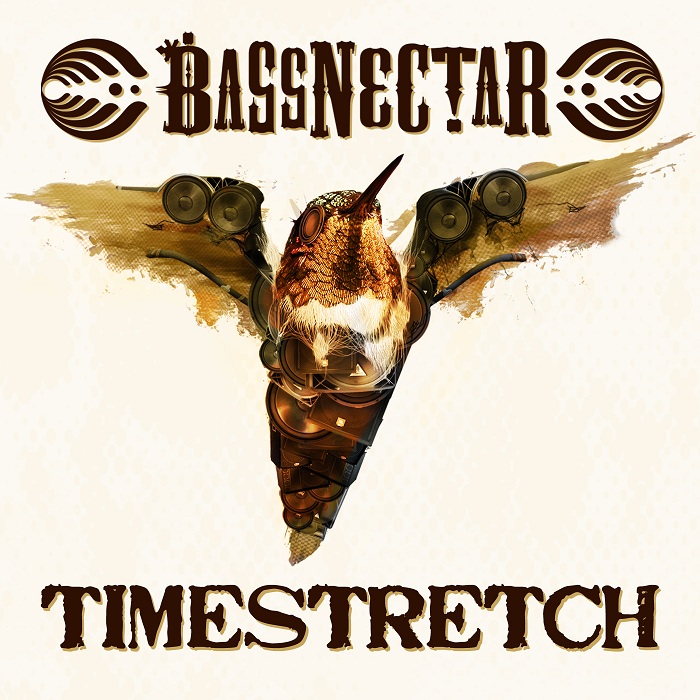 ‘Timestretch’ will debut on March 30, 2010 to follow Bassnectar’s performance at the Ultra Music Fest during the Winter Music Conference. The bass bath continues with a 30-date tour including appearances at Bonnaroo and Coachella music festivals with late night performance during the New Orleans Jazz Festival at the House of Blues.

Visit the Tour Section for a full list of performance dates. Visit the Press Kit Section for head shots, bios, and graphics.