Timestretch Preview and the 2010 Spring Tour

BADAYAOOOO… Over a month since the last update from Labs. I’ve been wrapping up the new EP, and recovering from our roadshow antics in February. Check out the photo section for a look back on the Winter run so far. 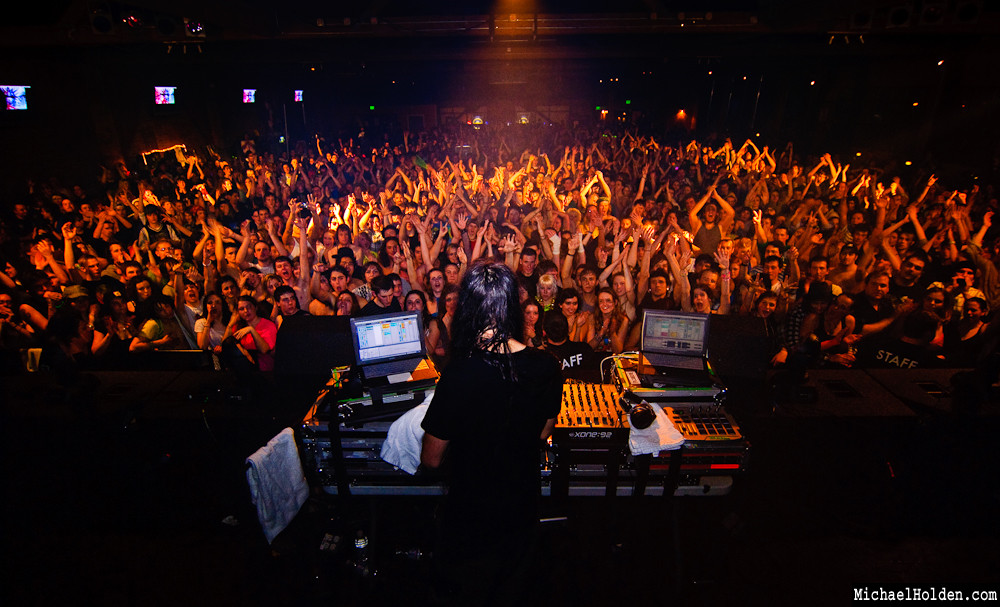 Last week was a treat to be able to play 2 tiny venues in Colorado, it felt wonderful to be inside those rooms as they exploded. TO ALL OUR PALS IN COLORADO: we promise we will be back in Full Force Wildstyle later this year. And thanks also to the 2500 freaks in Montana who got dirty in the mud last night, that show was off the HOOOK! We are back to Missoula, Salt Lake City, and Lake Tahoe this week before we set sail for the Spring Tour, which kicks off March 27 @ the 2010 Ultra Music Festival in Miami.

Check the tour schedule for a full list of dates as well as discounted tickets. And… AVOID HIGH TICKET FEES! We always get a limited number of presale tickets, but if those sell out, visit the venue’s box office in person if possible. Some ticket companies apply fees of up to $18.We will always link to the cheapest tix available here on the site. Once those are gone, grab them direct for the venue and spare yourself the ridiculous service fees.

To coincide with the tour, we have a brand new 5-track EP for you, set for release on March 3o. It’s called the “Timestretch EP” and it is mostly banging melt-your-face-off music. There really isn’t a lot of the pretty, deeper stuff that i usually enjoy putting on albums; instead it is heavy, hard-hitting, and designed to CRUSH on our April run of shows.

The release includes a collaboration with Amorphous Music prodigy Jantsen, as well as guest vocals by Ranking Joe, bonus remixes by MRK1, West Coast Lo Fi, and Hallow Point’s SPL, and a special Bassnectar & ill.Gates remix of ‘Maximum’ featuring La Methode by DJ Vadim. You can grab the exclusive pre-release from Beatport starting March 15th, or get the bundles including the vinyl, CD, T-shirts, bonus remixes, collectors’ items, and more direct from the Bassnectar Labs on March 30th.