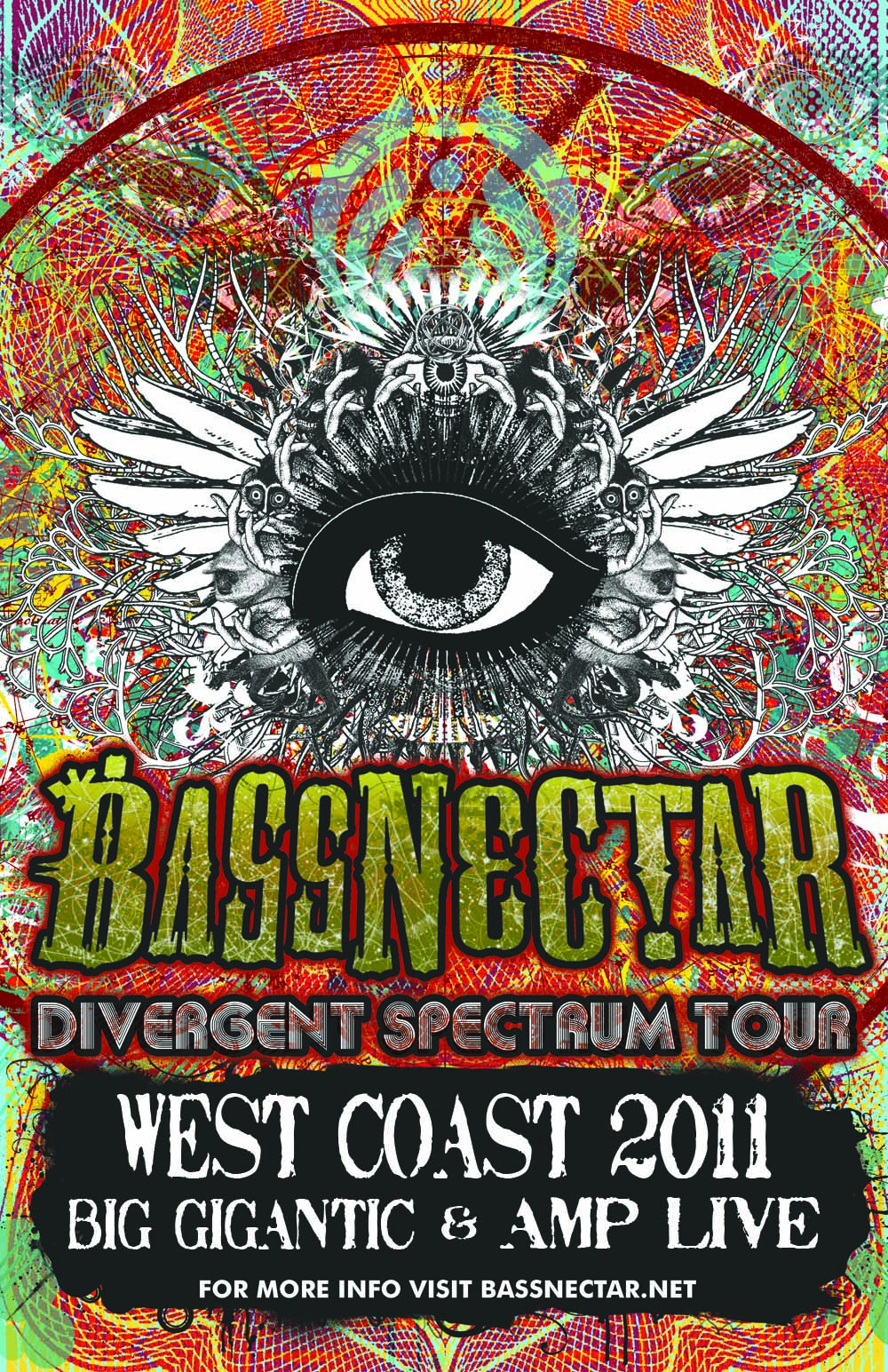 Bassnectar hits the Rimac Arena in San Diego, CA on Saturday, September 10th 2011 as the Divergent Spectrum Tour rolls out!

This is an All Ages event.

We are excited to welcome Z-Trip, Big Gigantic and Amp Live to the line up for this event!

UPDATE: Nederlander, our promoter, is allowing the FIRST 500 PEOPLE WHO SHOW TICKETS TO ABSTRACT FESTIVAL TO ATTEND THIS EVENT FOR FREE. 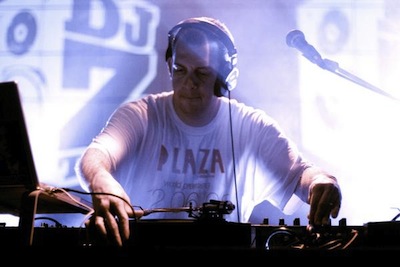 Z Trip – Z-Trip is not just a DJ. He is more than a producer. He is a musical pioneer. And sits at the helm of the highest echelon of DJ royalty. He was known early in his career for performing with the Bombshelter DJs (DJ Emile, DJ Radar, and DJ Z-Trip). He became widely known when his collaboration with DJ P, “Uneasy Listening, Vol. 1”, was released in 2001. 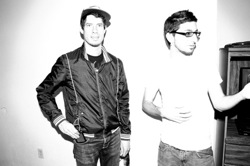 Big Gigantic – Dominic Lalli is responsible for this jazz meets electronic mix, with Jeremy Salkin on drums and beats. The duo mix both electronic and acoustic instruments to create an ethereal sound that defies genres as it ebbs and flows in symphonically surprising ways. Not a single beat is wasted as their textured music slips from one era to another, prepare to be dazzled and delighted! 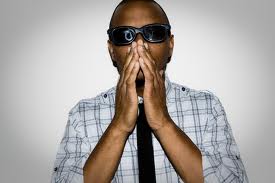 AmpLive – One half of hip-hop duo Zion I and a regular Bassnectar collaborator, producer/DJ AmpLive is a forward-thinking genre-buster. In addition to working with underground hip-hop legends galore, he’s produced and remixed for acts as world-spanning as MGMT, Akon and Linkin Park, and his Raidohead mash-ups album was given an official pass after lighting up the internet. Expect him to bring a range of speaker-busting flavors to every show.