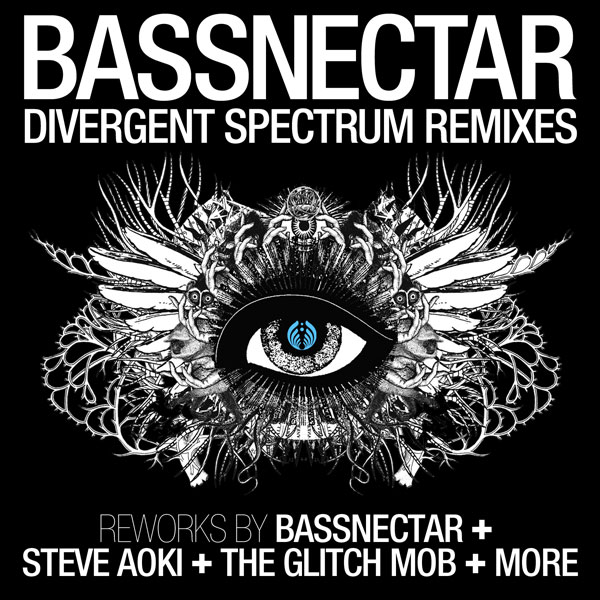 We have been compiling various remixes from the Divergent Spectrum tracklist, and decided to put together a free pack of a few favorites. Keep on the look out for other versions from a multitude of friends and artists as they drop out of various corners the digital sky.

Although it’s intended mostly for DJs (each track is on the harder edge of the spectrum, targeting dancefloors and flash mobs of bass heads who want to rage) we wanted to make it available to anyone and everyone, for free.

GOT A REDEEM CODE? ENTER IT HERE:
REDEEM
–

This pack kicks off with a collaborative remix I did with my good buddies TERRAVITA. We traded the files of “Upside Down” back and forth for a few months, and the final master that Seth did makes this one of the loudest, wildest drops to date!

After that is a remix of “Red Step” by none other than Dim Mak‘s label boss, STEVE AOKI. A definitive electro house banger with a beefy halftime drop, he has been the only DJ with this weapon for a few months; now it’s yours too.

Up next is a collaboration with Amorphous Music artist ILL.GATES who spent a few days in the Bassnectar Labs this summer building synthesizers and samplers with me in Ableton. As we worked and geeked out, we built this drum & bass version of “Voodoo”, which then became a staple of my sets for the last fall tour.

The fourth track comes from long-time friends and collaborators, THE GLITCH MOB, who took “Head’s Up” into dubstep territory, with the unmistakable glitch-bass flavor.

Another mix of “Voodoo” follows; this time the basitions of creativity known as BEATS ANTIQUE flip the original into an antique bass version with live instrumentation and some surprises.

We decided to include the full version of “Color Storm” in this package since it was never properly released, and this rounds out the package.

We hope you enjoy!!!! Free bass to heat up your winter bodies, tiding you over until the next full release – the VAVA VOOM EP is set for launch April 2012!