TAKE YOU DOWN – OUT NOW 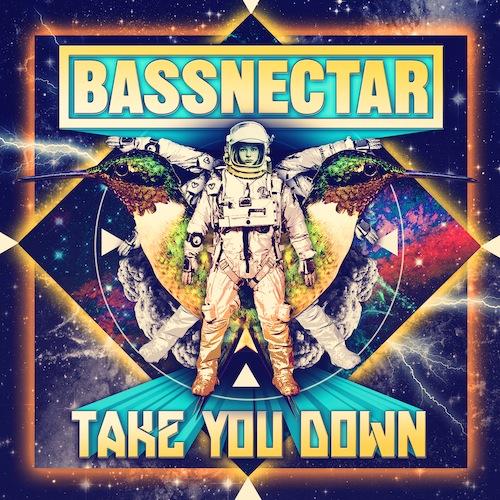 Our new 5-track release “Take You Down” has arrived with two brand new tracks plus three bonus tracks for your HEADS!

“Take You Down” was put together as a summertime jam… something deep and lush and euphoric. I started it while I was on vacation, and the general theme is basically falling in love and that slow-motion feeling you get when you plunge backwards into something overwhelming, but never hit the ground. 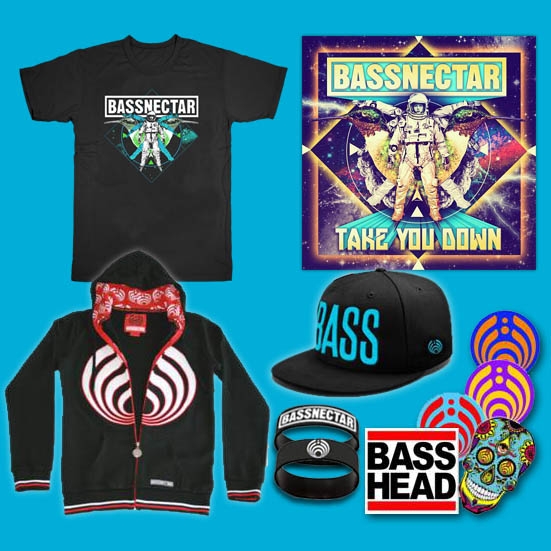 With pulsing chords, emotive synths, and heavy 808s, it’s a sonic follow-up to “Timestretch”, and I let West Coast Lo Fi huck together a remix.

Then I decided to include a few previously unreleased songs along with it… Of all the songs i have made with ill.Gates “Expanded” is by far my favorite: it was written like a film score, without beats and bass, and has become an anthem at the live shows.

“Raw Charles” was a little sketch I had going last year, and when I finished the “Here Come The Bastards Remix” for Primus I wanted to add something truly ridiculous at the end, so I asked Les if I could include a random piece of one of my songs on it as like an unexpected bonus of sonic brutality. He liked the idea. So for this release, I wanted to include “Raw Charles” all by himself.

And lastly, I finished “Color Storm” two years ago, and it was the centerpiece of a mixtape and a bonus track on our “Divergent Spectrum Remixes”, but never saw an official release, so I wanted to give another life to this special piece of music. The label wanted to release this as an EP, but I wanted to kind of under promise and over-deliver, so I like releasing it as a single, but giving 5 distinct tracks for the heads 🙂

You can stream the EP below, and get the download over in our store with some exclusive treats including a signed Take You Down deluxe lithograph and delicious new apparel.

>>> CLICK HERE TO GET “TAKE YOU DOWN” + EXCLUSIVE GEAR