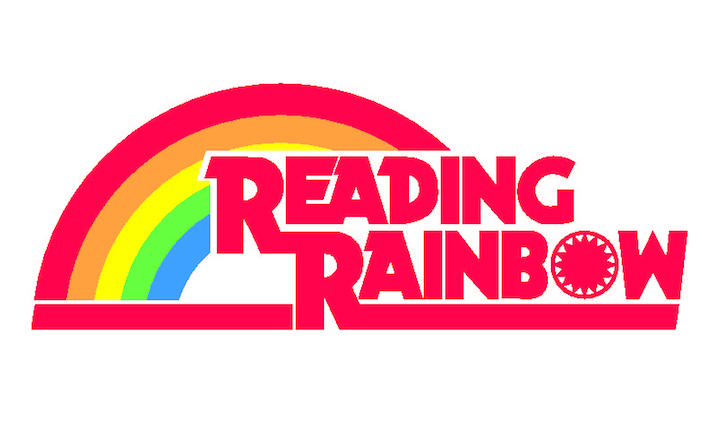 As a little kid, I had two favorite TV shows. One was called “321-Contact” and it was a science & discovery experience. The other was “Reading Rainbow” and it was a spellbinding show which taught me a love for reading, and which captivated me for countless hours…

I haven’t thought about the show in a very very long time, but last week my little brother sent me this link. Listen to the synth at the very beginning and the very end – that spiraling, hypnotic sound… I was blown away, how much it sounds like Bassnectar to my ears…

Or now I see it’s the other way around – I was obviously very influenced by this music as a kid in the 80s, but I never noticed those synths then. While the song itself is obviously dated & kind of schmaltzy (charmingly old school) that one little sample just GRABBED me… I was literally hyperventilating with excitement when I heard it last week, because it was not only so beautiful, but it definitely triggered some major childhood creativity.

Would love to get that synth and do a remix… 🙂

So to the point: LeVar Burton (the host of the show, and a star of Star Trek) is trying to bring back Reading Rainbow to help promote literacy, and has raised $3 million so far!!

Check out their Kickstarter here.

Pretty touching to see how much he cares about the cause.

Hope you enjoy this blast from my past!