INTO THE SUN – NEW MIXTAPE & LP 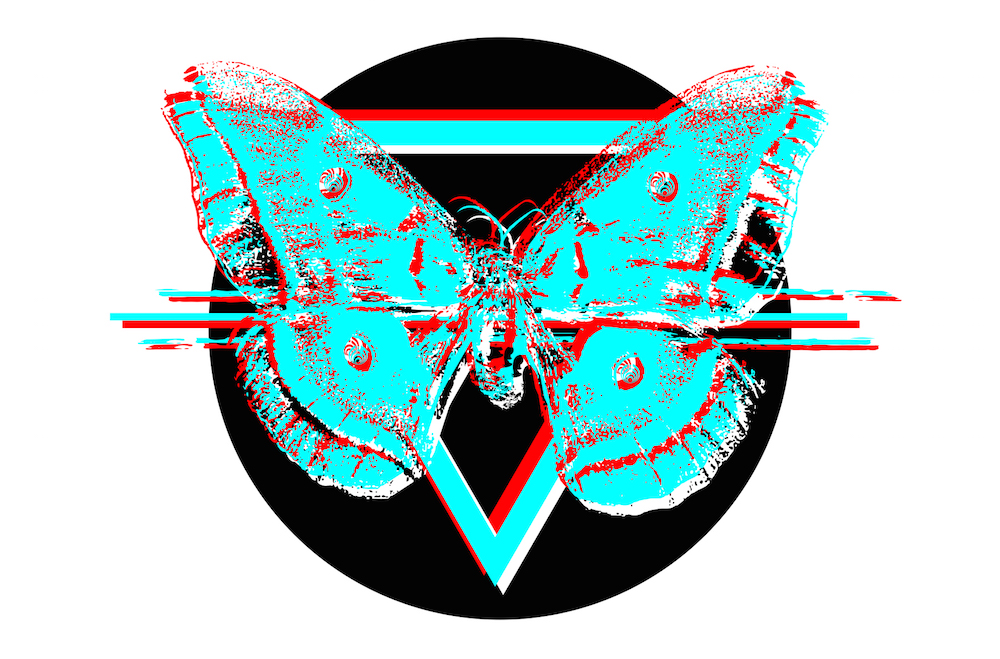 The final song is a 70-minute bonus track: Mixtape 13 – the brand new Bassnectar mixtape, packed with all original tracks and remixes, blended together seamlessly into a sonic voyage (into the sun). Because why have an album when you can have an album and a mixtape!

The mixtape was developed over the last 6 months, featuring tons of collaborations and experiments, plus special versions off of Mesmerizing The Ultra (happy 10 year anniversary!). There was too much musical mayhem to cram into one record… so we crammed a disc full of sound and present it to you 🙂

Coming to your brains June 30th. Get 5 tracks now when you pre-order, including the title track “Into The Sun” and collabs/remixes featuring The Naked & Famous, Lafa Taylor, and G Jones.

Or you can preview below via SOUNDCLOUD, over on SPOTIFY, or at our YOUTUBE channel.

Stay tuned over the next 2 weeks for more premieres and some special announcements, plus a national listening party event…