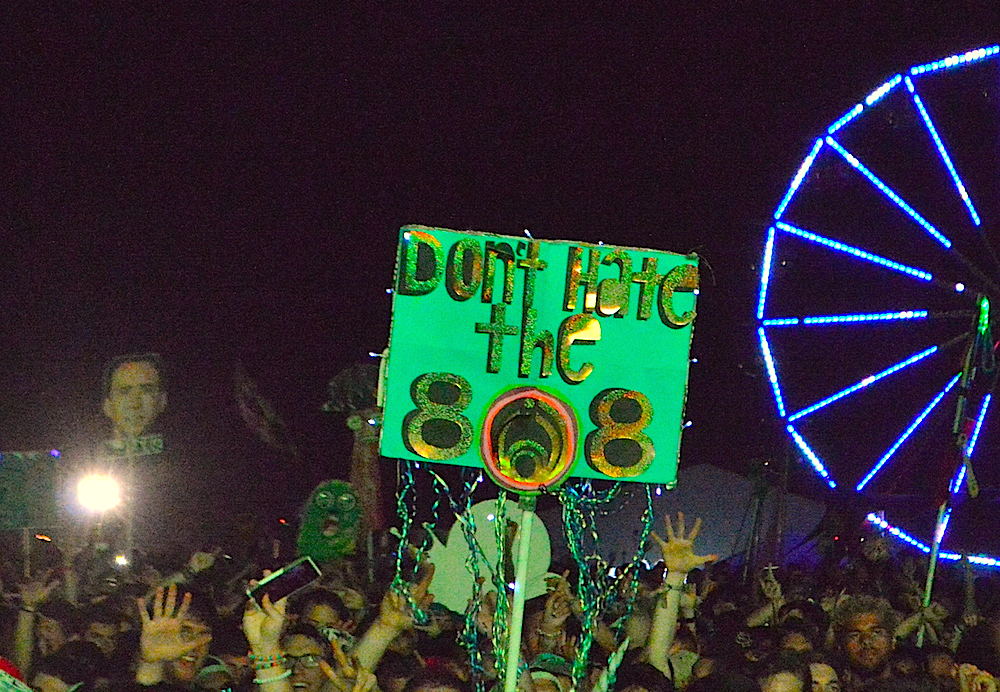 To us Bass Heads, it’s more than just a number. It’s an integral part of the music we love. With the Bassnectar songs produced with the 808 drum machine, and tracks like “808”, “Don’t Hate the 808”, and “Generate”, it’s hard not to notice this number when we see it around us. 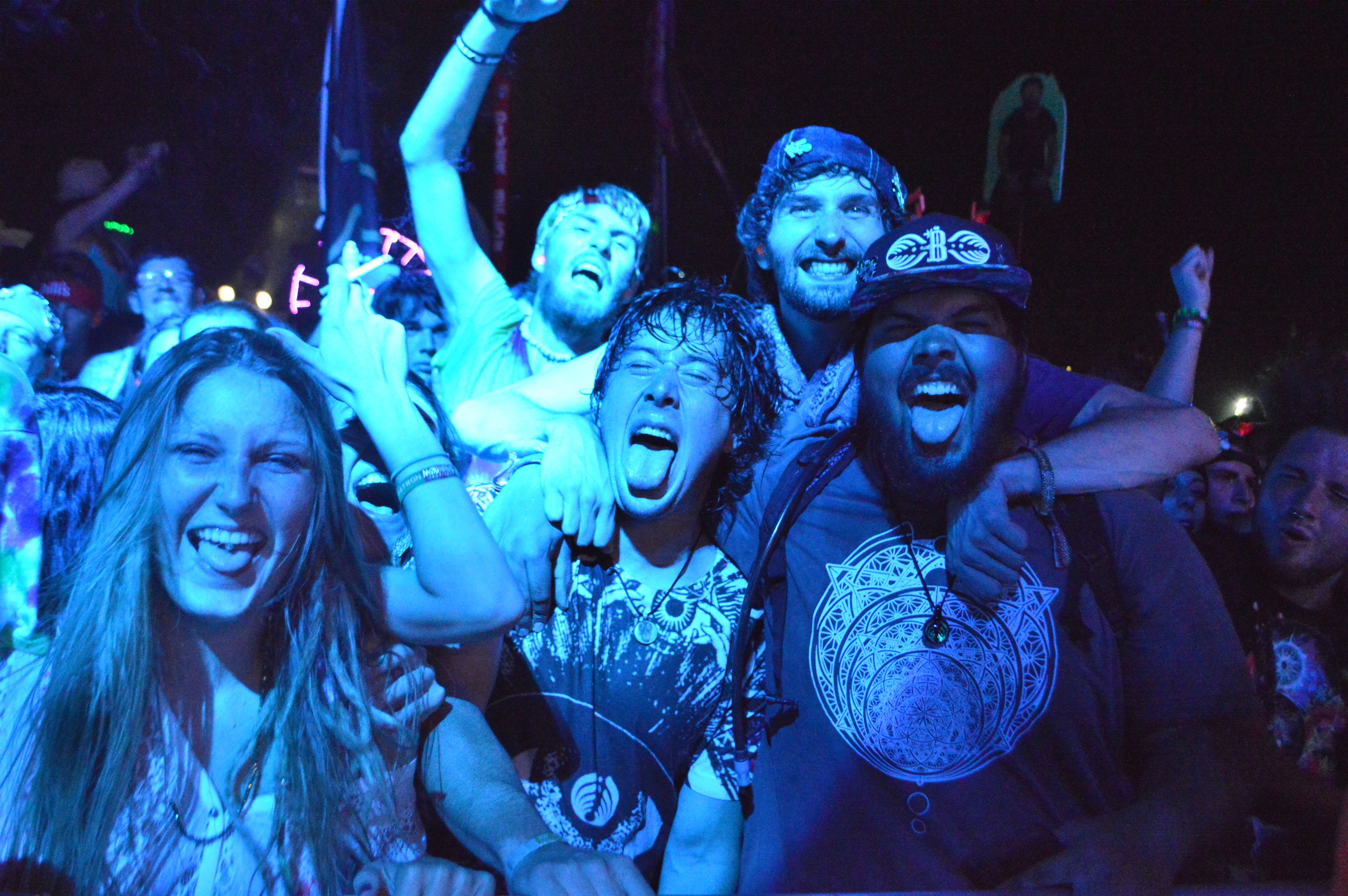 Whether it’s the time of day, in a phone number, or on a license plate, we love the sight and sound of 808. And on August 8th, it’s practically a holiday for Bass Heads, and we were fortunate enough to have a show on this special day at Moonrise Festival in Baltimore MD!

We traveled far and wide to see this show, and the Bass Heads riding the rail certainly weren’t lacking in energy.

1. Which underground hip hop act was sampled for “The 808 Track”?

2. Whats your favorite moment from the Daily Show and Why?

3. if you could gaze at the moon from anywhere in the world, where would it be and why?

There were so many amazing responses! A BIG thank you to everyone who took part in the contest. Seeing the smiles and excitement from you guys is always so uplifting. It’s what we live for! 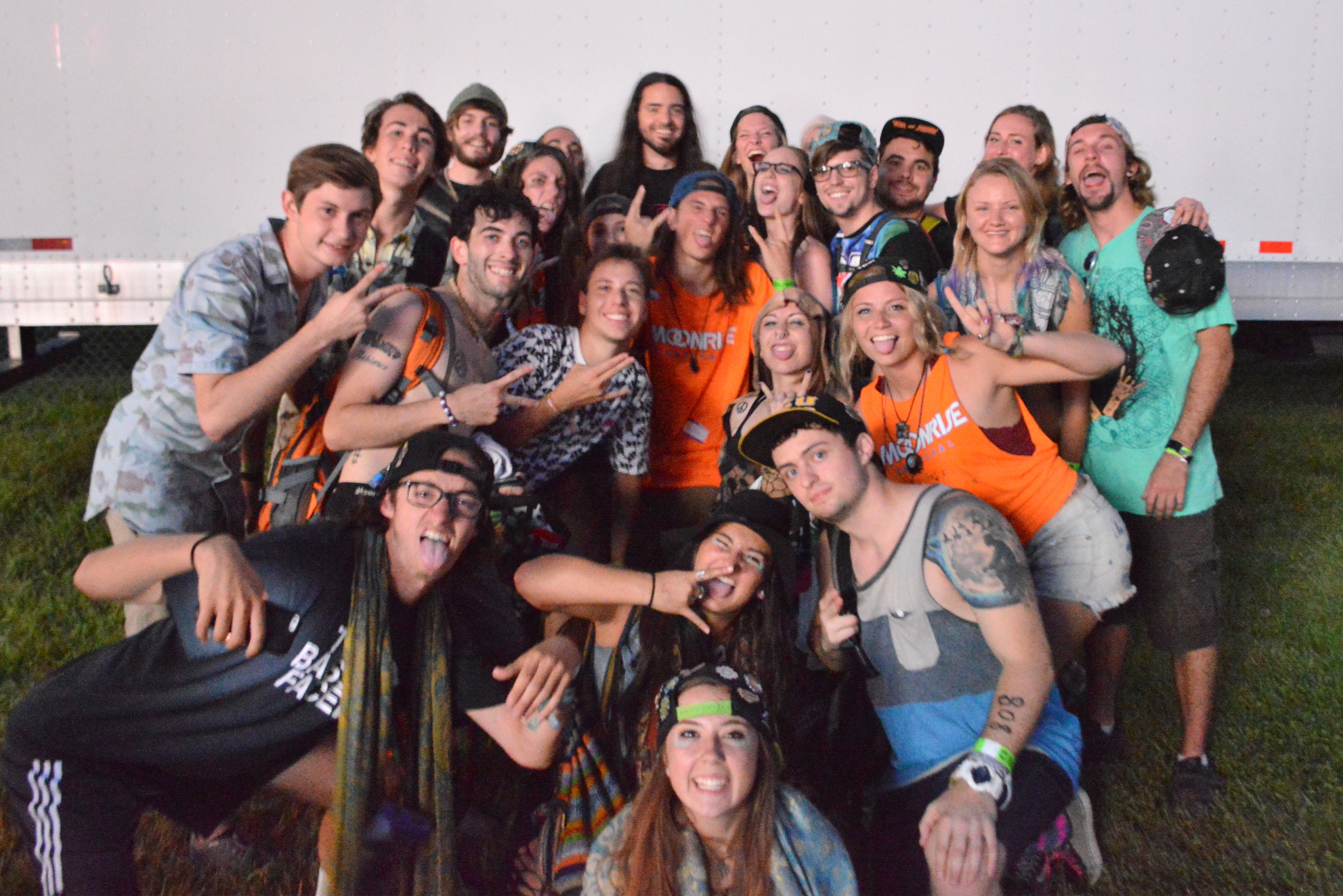 The Ambassador’s have always wanted to spread positivity and promote safety at shows. The enthusiasm is definitely contagious. We had over a dozen members on “Ambassador Team 808” working their magic during Bassnectar’s set at Moonrise. 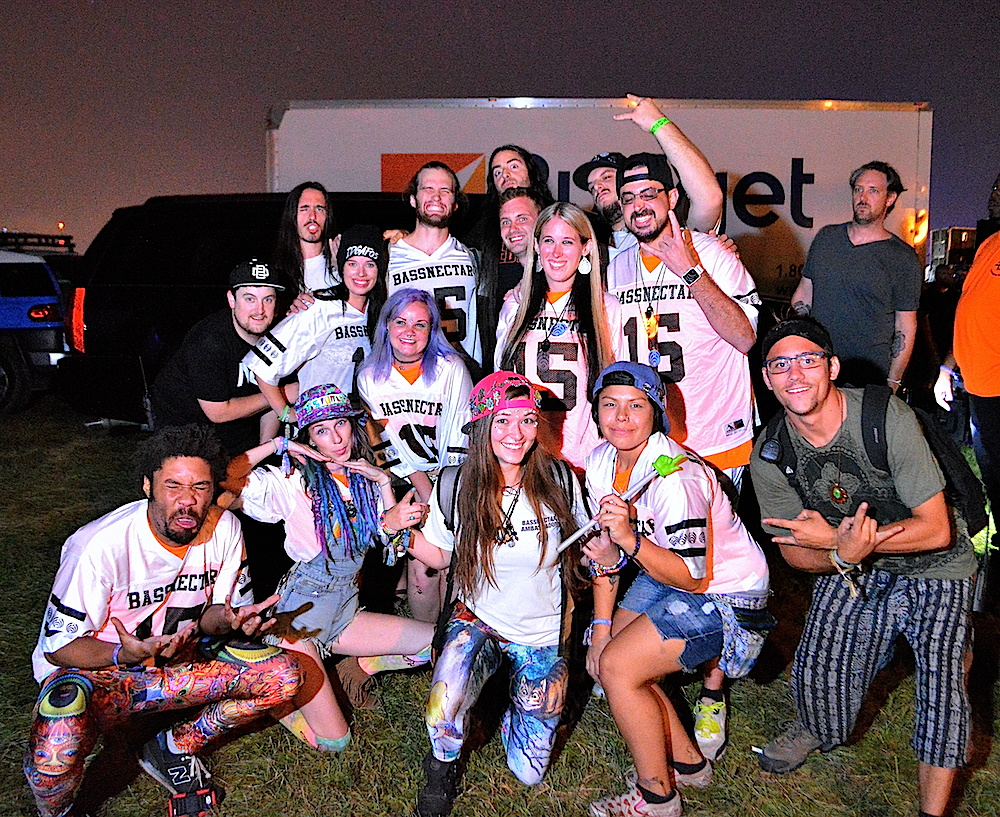 Normally it’s a challenge for a handful of Ambassadors to hydrate a crowd of people numbering over 15000, but at this event we have to give a shout out to the Star Team! They provided us with dozens upon dozens of cases of water, and hundreds of earplugs. Earlier in the day, we helped give out water to dehydrated attendees in line waiting to get in. 100 cases of water, dozens of pounds of ice, and 2 hours later, we turned an uneasy/dehydrated crowd into a hyped mob ready to RAGE! With the Ambassadors and the Star team bolstering our ranks, we were truly able to make a difference hydrating that massive crowd during Bassnectar.

What a beautiful summer it’s been so far! Summer Set up next 🙂

APPLY TO BE AN AMBASSADOR TODAY!