CHALLENGE THE POWER: PROTECT YOUR VOTE 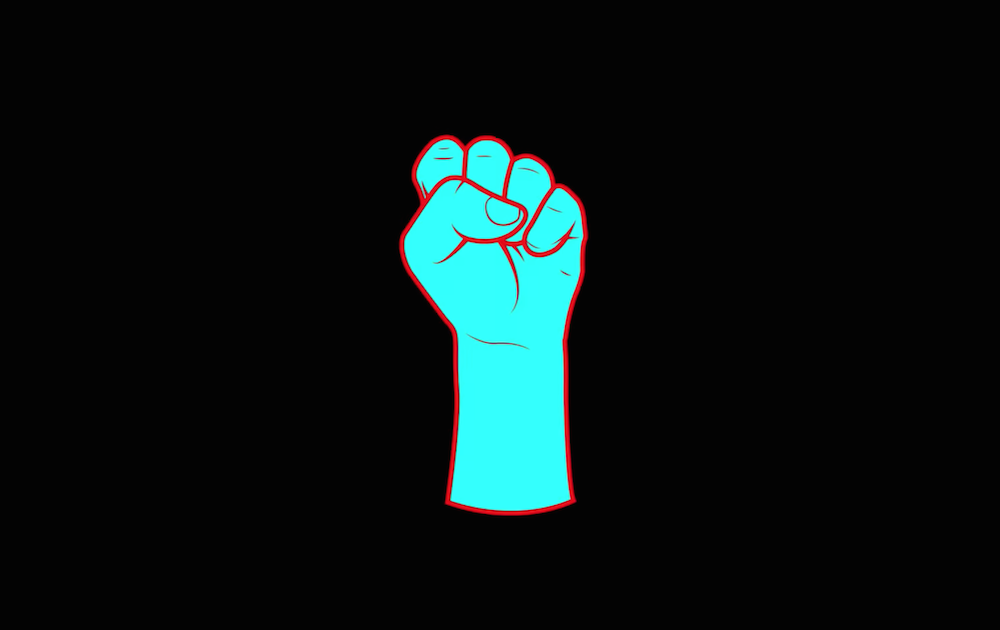 Millennials become the largest eligible voting group in 2018. Young people are powerful, but the voting system is old and blatantly corrupt.

Our current voting system does not represent any voter the way it should in a true democracy, where everyone is equally represented with one vote.

There are big efforts attempting to make voting fairer. Most people don’t know about them and just feel discouraged, like their vote doesn’t count at all, and maybe never will.

But who does that mindset serve? Conservative politicians. It’s a fact:

We care that conservatives lose because they tend to push agendas that benefit the wealthy and discriminate against LGBT, minorities, poor folks, and women. They also tend not to stand up for our environment or our rights. Their words say they ‘serve the public’, but most actions only serve 1% of Americans – the wealthiest. 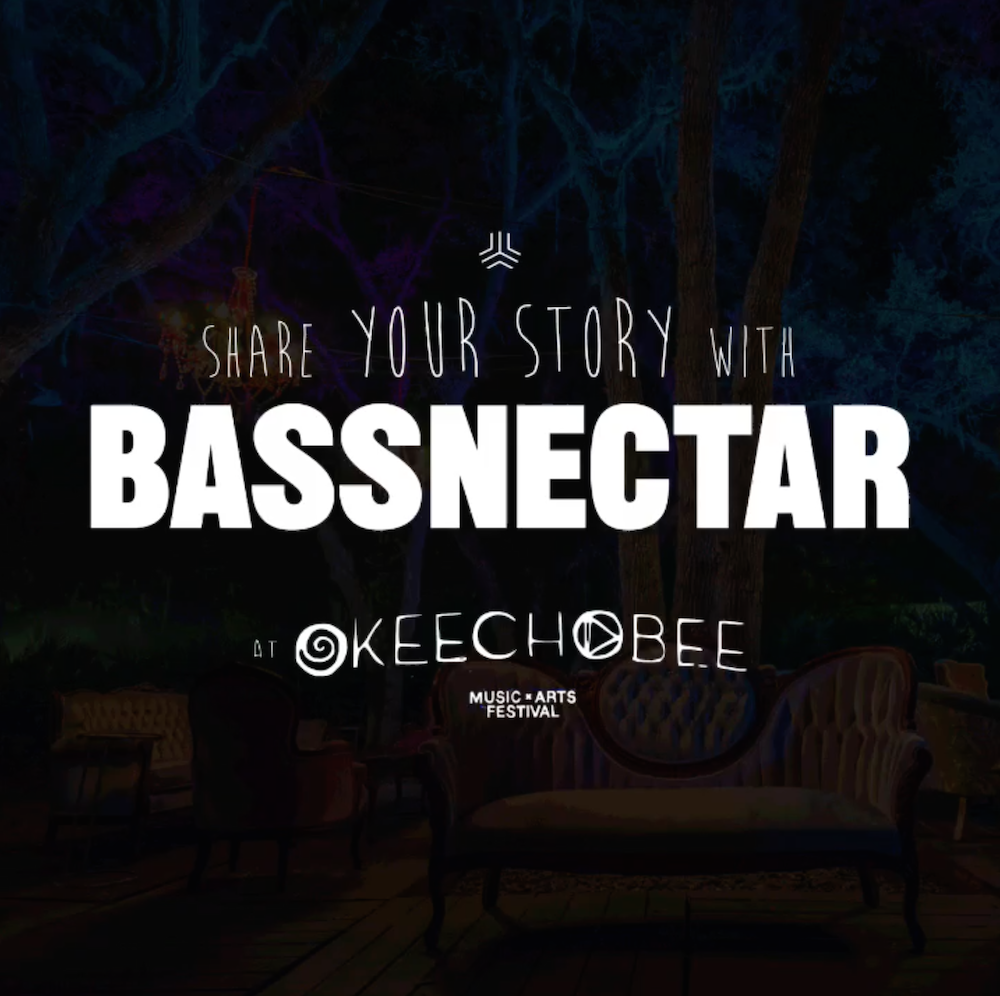 So Bassnectar Labs is going to talk about voting a lot this year. Not just why it’s important to vote, but also *HOW* to protect our democracy and make sure YOUR VOTE COUNTS.

To kick off this mission, join our Propeller Campaign by completing an action to support or learn more about voting reform! You could win tickets plus a “meet-and-greet-and-discuss-life” with Bassnectar at Okeechobee.

Don’t want to join Propeller? There’s a roundup here too…

This is your 2018 Election Hopefulness cheat sheet. These are the things that keep us encouraged to vote, and motivated to stay in the larger game:

1. There are a lot of dumb rules, but people are working to change them.

Here are some of the insidiously undemocratic rules currently threatening your vote. If you don’t know about them, learn so that you can help fix these problems:

Selecting the lesser of two evils is no way to choose our leaders. That’s where the drive for Ranked Choice Voting comes in. Ranked choice lets you vote for your favorite first, then your next favorite, then your next favorite. If your top choice don’t receive enough votes, your vote still counts to the candidate that you ranked next best. This lets you choose who you really want to represent you, like a Bernie Sanders, without fear that Hillary Clinton will lose to Donald Trump.

The Electoral College makes it so that votes in some states have seven times more clout than votes in others. The National Popular Vote Interstate Compact would make it so that the President is elected by a simple popular vote. (Trump lost the popular vote, so did George W. Bush.) The Electoral College is fundamentally corrupt – an undemocratic way of ignoring the votes of the majority, in favor of a minority. BRING THE POPULAR VOTE!

Gerrymandering allows politicians to manipulate voting districts. It let’s them cherry-pick their voters based on who they think will vote for them. They redraw lines to ensure they win every time by breaking up the power of the other party. This should be illegal and the Fair Representation Act has been introduced to stop these shenanigans.

2. Our votes DO count in local elections

All of these elections are decided by a simple majority. Don’t think for a second you don’t know enough to vote on these issues. Search for a voter guide and sit down with a friend for an hour to read through and decide.

The people who sit in city government decide about things like housing and the sustainability of your city.

The people who sit in state government will be called upon to stop dumb things like gerrymandering through legislation, speaking out, and not participating in gerrymandering itself.

3. The older generation is aging out

Politicians are going to have to pay attention to what matters to the next generation, so long as we turn out and vote!

In 2018, Baby Boomers (age 54-72) lose their status as the biggest group eligible to vote. Millennials (age 24-38) take the helm, and their priorities are very different.

Millennials have different views and different values than Baby Boomers. This next generation doesn’t want devastating cuts to education and healthcare and sustainability. We don’t want racist or sexist legislation, we aren’t pushing for historically low corporate taxes which benefit rich politicians and their corporate donors. We aren’t marching for insane defense spending. We want support for everyone to do good in the world, just like almost every other modern nation.

Voting tells politicians they need to make our issues a priority, no matter what our age.

The point of all this is to remind you that your actions are powerful.

Your votes are powerful even if they don’t count toward the President right now.

A Democracy is about REPRESENTING THE MAJORITY, not giving equal time to 2 different parties. If one party [the Republican Party] primarily serves the 1%, and the other party [the Democratic Party] primarily serves the 99% – then do some basic math and guess who should be getting MORE REPRESENTATION. And frankly, if a third or fourth party steps up to cater to a larger amount of citizens than the Republicans or Democrats – that party deserves the most representation.

YOU GOTTA FIGHT FOR YOUR RIGHT TO PARTY (;

Not acting is complicity, so let’s do this together. Get your head on straight and start demanding the democracy we deserve!